Digital advertising doesn’t have the best reputation amongst consumers. In fact, earlier in 2016, HubSpot Research dug into how people interact with digital advertising, and it confirmed what many marketers have known for a long time: Consumers are actively avoiding ads.

Over half of the respondents said they used ad blockers or were planning to install one in the next six months — certainly not something most brands want to hear, but what’s the solution? For many businesses, the solution is simple: inbound marketing.

But inbound marketing is a long-term play, and building a loyal audience and a constant flow of organic traffic isn’t an easy task. Is it so wrong to supplement your inbound strategy with digital advertising as part of your overall digital marketing plan? Can digital advertising ever complement your inbound marketing and provide a positive, valuable experience for your prospective customers? Absolutely, but it’s all in the execution. First, we need to understand why people are so turned-off by conventional online ads to ensure we can create better ones.

Why Do People Hate Digital Advertising?

The report from HubSpot Research on consumers’ relationship with advertising uncovered some truths behind why people are avoiding online advertising:

Here are the top three reasons …

Unsurprisingly, the biggest reason people are turned-off by digital advertising is because they find ads to be annoying and intrusive. We’ve all experienced those terrible mobile pop-up ads that cover the main content the second you get there and require multiple attempts to dismiss them. In fact, Google recently announced that it’s making a conscious effort to crack down on websites that employ those types of ads.

The second biggest reason is that digital ads are downright disruptive to a user’s browsing experience. Auto-playing videos and flashing banners exist to distract people from the content they’re actively trying to consume. Whilst auto-playing videos might succeed in doing that, it’s for all the wrong reasons. In other words, people are usually only paying attention to these ads because they’re scrambling to turn them off.

As for banner ads, it’s no secret that ‘banner blindness’ is real. We’ve become desensitized to this kind of advertisement because we’ve learned where it appears, and know when to tune it out. These ads are often poorly targeted and badly designed, meaning we’ve developed both a conscious and subconscious ability to simply ignore their existence so we can focus on the content we actually want to consume.

The third biggest reason for people disliking digital advertising is the security concerns it brings. Lots of websites host third party advertisements distributed by ad publishers. In this case, it’s difficult for websites to control the quality of the ads they display or ensure their security. The disconnect in quality and security between the website host and the advertising publisher has caused a lot of tech savvy browsers to use ad blockers.

How to Engage Your Audience Using Digital Advertising

There’s an obvious misalignment between brands utilizing these kind of advertisements and the consumers they’re trying to pull in. For anybody who’s familiar with inbound marketing, you’ll know that what we’ve discussed so far doesn’t align with the fundamentals of inbound: to market your products and services to people in a more human, more helpful way. But that doesn’t mean digital advertising can’t be considered inbound-y. We just have to adjust the way we’re thinking about advertising to create a more positive experience for the people on the receiving end. Here’s how marketers can start doing that.

1) Focus on native (or social) advertising.

In the same HubSpot Research report we mentioned above, we learned that in the eyes of consumers, not all ads are created equal. Whilst no ads generated an entirely positive experience for respondents, some did receive a more neutral reaction:

Email newsletters are an opt-in form of communication, in which people can choose to unsubscribe whenever they want to. They tend to be less pushy in nature, and focus more on sharing great content or offers, so it’s no surprise to see that people don’t react negatively to them. Sponsored Facebook, LinkedIn and Twitter posts, however, do feel more like traditional online advertising in the sense that users don’t opt-in to see them. Yet there are a few things that set them apart from the likes of auto-playing videos and pop-ups, which received a very negative reaction.

For that reason, native advertising on social media platforms can be a much smarter use of your digital advertising spend. It’s not as likely to be subconsciously blocked out by your audience, and it allows you to add value by offering something that’s relevant to them.

Google AdWords is a common advertising channel that can also be considered ‘native’ as it’s non-disruptive in nature and can be highly targeted based on what a user is searching for.

Because of the amount of data these platforms have collected about their users, you can segment your advertising on a really granular level, allowing you to serve up the most relevant content, to the right people, at the right time.

2) Add value with your ads.

Your digital advertising is still a form of content, so why aren’t you using it as an opportunity to add value to your audience, rather than push them into a purchase? Nobody loves being advertised to, but not all ads have to feel sales-focused or pushy. Use paid channels to promote your content with the goal of turning the traffic generated by your ads into leads, and you’ll be adding far more value to your audience and positioning your brand in a more positive light.

But what does that look like in practice on native advertising platforms? Let’s take a look at how digital advertising can be made more inbound-y using Google AdWords.

When I search for interior designers using Google, I’m served four ads from companies trying to promote their services. But if I’ve never heard of these companies, how do I know which interior design company is right for me? That’s where content-based pay-per-click (PPC) ads come into the picture. If you’re advertising an ebook titled “How to Find the Best Interior Design Company for Your Project”, it’s likely to stand out against the other ads and search results because it directly helps solve a problem. This means your ad is more likely to get the click and the conversion.

Here’s an example of a content-led ad for the keyword ‘blogging’.

One of the biggest advantages of using digital advertising as opposed to offline advertising is the targeting options available to you. Here are some examples of brands using targeting to ensure they’re adding value to their prospective customers with their ads.

This ad from Contently was targeted towards Facebook users that are interested in content marketing according to the data the platform has collected about those users. Rather than bombarding everyone on Facebook (including those who Contently’s post might be irrelevant to), this ad only appeared to the segment of Facebook users who are most likely to find it useful. This example of digital advertising fits into the realms of inbound marketing as it’s adding value by offering useful content, driving relevant traffic, and turning those visitors into high quality leads.

When a user saw this advertisement in their LinkedIn feed, it was as a result of visiting Bupa’s website and entering their details to receive a quote for health insurance. Whilst this ad isn’t overly intrusive as it’s ‘native’ to the platform, it’s certainly doesn’t feel as inbound-y as the other examples. However, this is likely because of the intent this user has already shown by requesting a quote.

Whilst inbound digital advertising is generally content-centric, it’s smart to use the targeting capabilities of social media platforms to tailor your ads depending on where someone is in their buyer’s journey. For example, in the example above, it wouldn’t make sense to target that user with a piece of content about different types of health cover. They already know they need the overseas visitor cover and have requested a quote, meaning they’re probably ready to buy. In this case, it makes much more sense to target them with product-specific messaging that demonstrates the value of Bupa’s overseas cover.

We’ve seen some example of how targeted digital advertising can add value to your audience, rather than putting them off your brand. The final example from Bupa however, demonstrates the importance of getting even more granular with your advertising to make sure you’re reaching the right people, in the right place, at the right time with your ads.

It’s totally possible for your digital advertising to coexist with an inbound marketing strategy. In fact, the two can work alongside each other really effectively to ensure you’re providing the best possible experience for your audience, whilst improving your business’ bottom line. 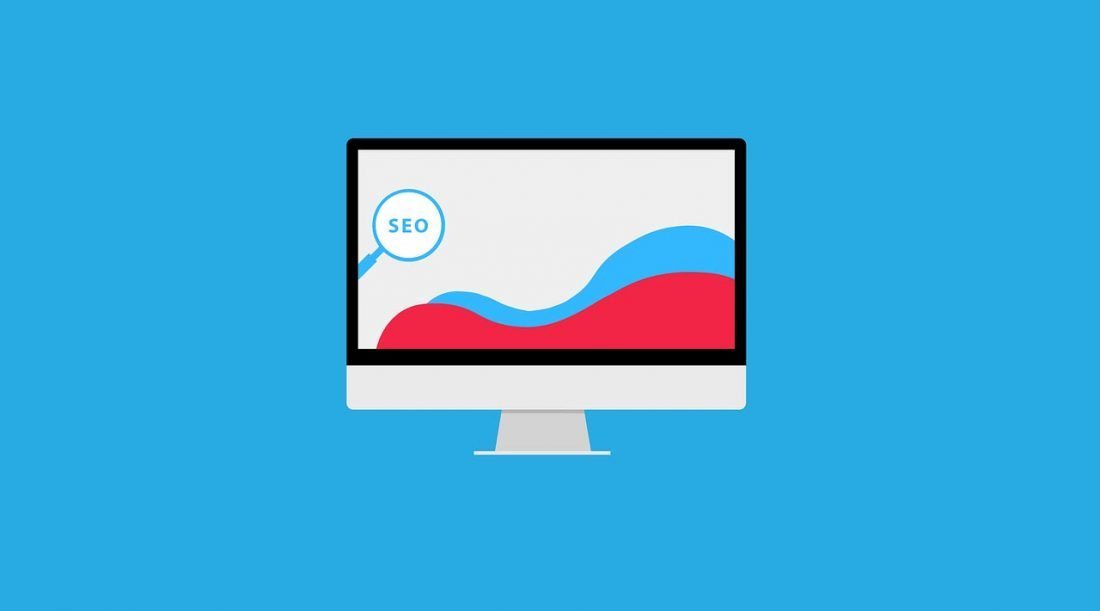